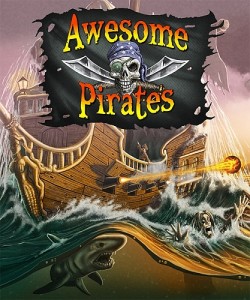 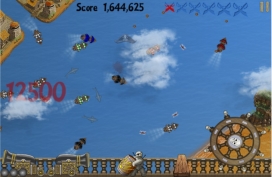 This project taught me a lot about the special requirements of creating audio for mobile devices. I provided all sound effects for this game; it was first released on iOS and then later ported to the Xbox 360 and released on Xbox Live.