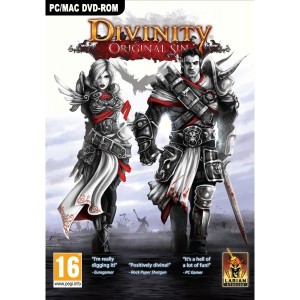 An isometric RPG set in an huge game world inspired by the classics of the genre like Baldur’s Gate and Ultima. The Kickstarter campaign for funding the game was already a huge success with raising almost 1 mio $; but from the first day of its release the game was topping the Steam charts for weeks, and soon gaining a metacritic score of 88 – not too shabby for a release with a non-existent marketing budget.

Like on my previous project Dragon Commander for Larian, I was doing my work remotely with a few trips to the Larian offices in Gent / Belgium; my duties consisted of

– creating sound effects, implementing them into the game using Wwise and Perforce and testing ingame

– coordinating my work with animators and particle designers, as many of the sound effects were added into their assets by me using the inhouse tools